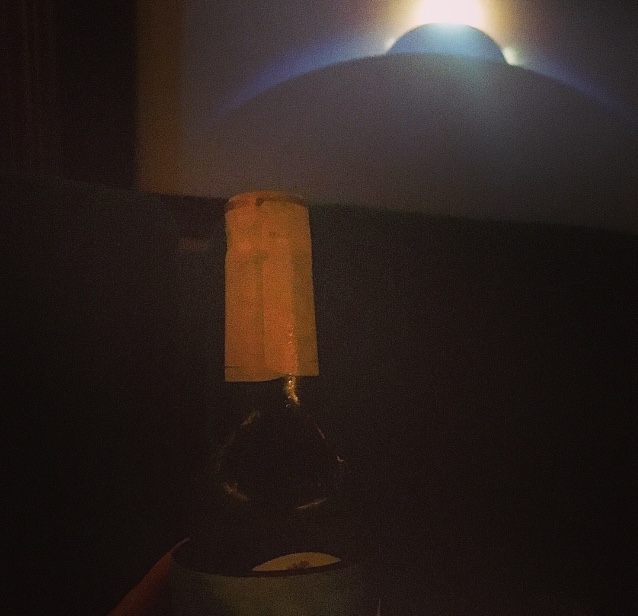 Last night we were sitting on the couch, The Silverback and I, and I was saying that I want to see that new movie with all the nominations. Someone had seen it and said that I would love it. Let’s be clear: this is not a movie review site. I found the movie to be disturbing (why so many guns, America?), superficial (why don’t we actually get to know even one character properly?) and *spoiler alert* it had a shitty cop-out of an ending. I tried to like it, really I did, what with Woody Harrelson and Napoleon Dynamite’s Nanna, but it was insipid. Too sad and too bleak in a pathetic, relentless way. Two wrung-out stars.

On Tuesdays when I finish work, dinner is cooked and the kids are in bed. We eat, then sit on the couch together and scroll through the book of faces (that’s true love, right there, no?) and I watch that show with the doctor who does Asperger’s. His voice prickles me like blowing across the top of a pen lid (arghhh), but I do like the dramatic medical events that unfold. It’s good to know that hospital admissions aren’t all strung out meth-heads and people with complications from the stupid amounts of medications they are mixing in their cells. This is proper emergencies from causes other than the stupid.

The medical drama was about to get going, and I was settling in for some good old blood letting, when Nath said, “Why don’t you go then?”

An unplanned movie trip on a school night that starts in six minutes and I haven’t even made popcorn? Surely that can’t work? Or is the plan so simple that it just might?

So before anyone had a chance to call it off, I grabbed a Stella from the fridge, dug out a coat that would be suitable for Antarctica, and ran out.

And I cannot tell you how good it felt. I think twenty years flew off and out onto Sunshine Beach Road between home and the cinema, and when I took my seat (far enough from the weird old guy on the far left wing so that I couldn’t see what he was up to. Nothing, I’m sure he was up to nothing), and close enough to the screen so that I could be encased in the vista without getting a neck extension injury, I’m pretty sure another six years fell into the aisle and rolled to the front like Jaffas. I lost another two when I surreptitiously opened the Stella and it made a little sigh as the house lights went down, when for some reason I was convinced that the man-child usher would come and scold me in front of the pod of teenagers in the back row. (Funny how, even at this advanced age, I wanted to hold up my stubby of bootleg beer and show them I was cooler than them.)

It was nice losing all those years. Nice feeling the responsibility of a school night, and the heaviness of the incomplete To-Do List, shrink to a pinprick as the curtains drew back, and I got lost in someone else’s world.

Going to the movies is better than going on holidays. It’s far easier, it’s more comfortable and if I don’t like it I can leave at any time. Or fall asleep in a hug of red velvet. As long as that weird guy doesn’t come too close.

When the shitty movie ended and the lights came on, everyone hurried to evacuate, but I stayed a moment more. Savouring the smell of freedom that was masquerading as popped corn and fake butter, and the perfume of the last person whose arms rested underneath mine. I breathed in that smell and I breathed in that feeling. And I tried not to breathe it out.