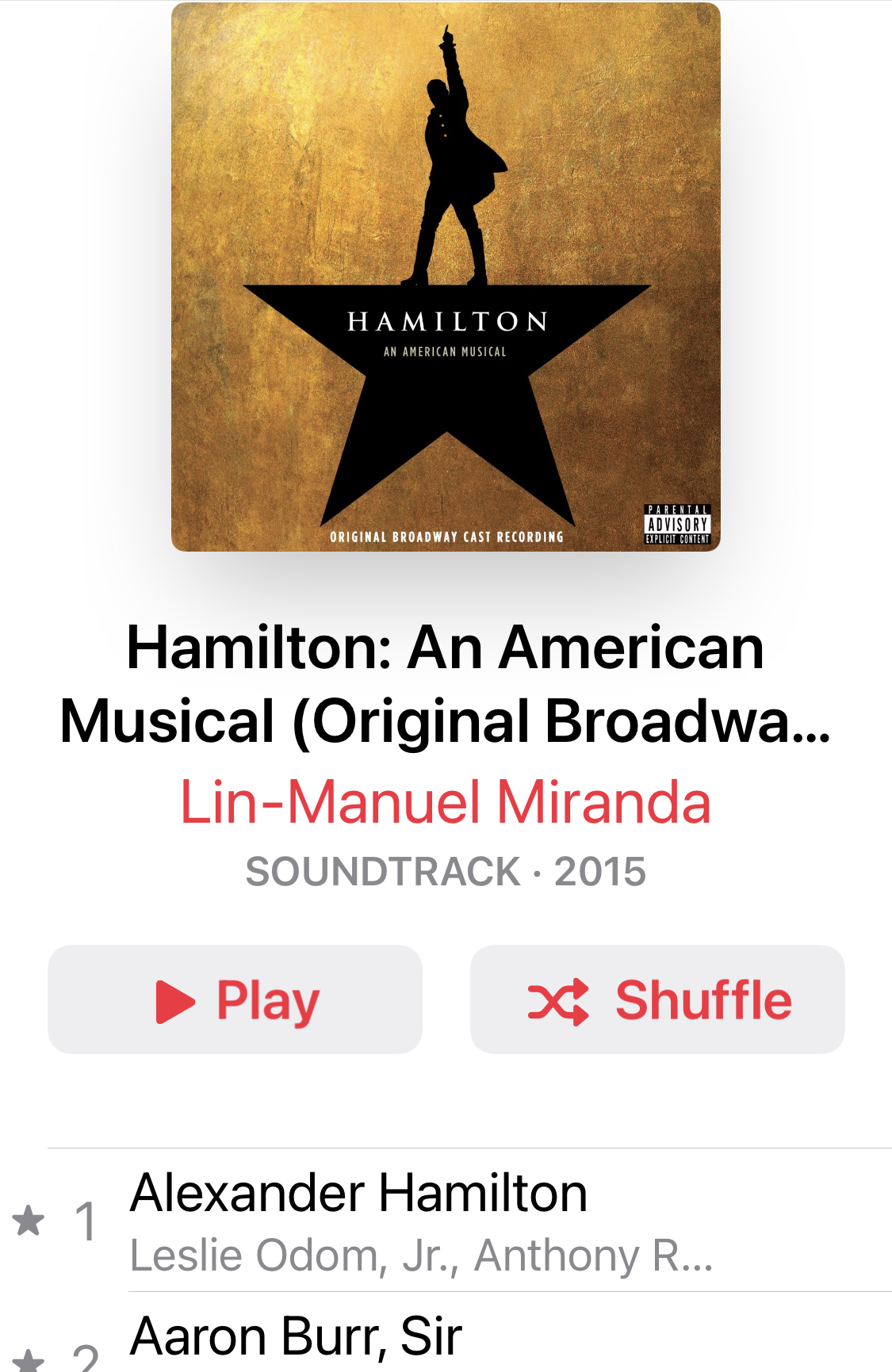 I have a kid who loves musicals. The schadenfreude that my friends have over this is something just short of proper evil. I fell asleep at Phantom of the Opera. I read a book during Jesus Christ Superstar, and I created an entire study/life timetable during The Boyfriend. The only musical that has ever really captured my full attention is Rocky Horror, and I guess that probably says more about me than the show.

Having a kid who loves musicals means that instead of spending our evenings seeing cool bands, shocking comedians and important movies, we see people prancing about the stage and singing things that they could easily just say, with songs that always end with a big ‘bomp’ (just in was you didn’t know that the song was ended).

Having a kid who loves musicals means that she is IN musicals as well. I have written before about the surprising magic that happens when you watch a group of actors bring a show to life- the frizty energy backstage before the curtain raise, the almost rapturous delight as they take their final bows. Humans humaning towards a common goal is always an honour to experience, and acting is no exception.

Having a kid who loves musicals of course means that we are going to see Hamilton. On paper it sounds strange and yes, I had to initially watch it with an IMBD blow by blow explanation of the plot and the history, but once you understand what the heck is going on, and that there are double castings (so actors can get killed off and come back as someone else), it is strangely compelling. We are going in August, so as is my wont, I’m learning the songs. And they are earworms.

Slogans, song lyrics and advertising jingles have always been my crack. I have a brain that is constantly talking to itself, arguing, defining and rejecting ideas it doesn’t like, so to penetrate the membrane and get inside, things often have to find the back way in. Which is what song lyrics do. I don’t take much notice of the music, but I suspect it has a Trojan horse effect for me, hiding the punch of the pop, until it explodes into my limbic system- that place where emotions all hang out together.

Hamilton has weasled its way in. Lin-Manuel Miranda, that clever, clever writer has woven riffs of songs from my early twenties with new lyrics, making old music and even older stories into a fresh new fabric. The familiar snippets of tunes just outside my conscious reach means that I allow the next layer to be implanted. Its entirely tricksy and almost the G-word. If not genius, it’s definitely inspired.

The world turned upside down: over and over again, in this post-2020 year, I’ve found reason after reason to sing these three lines.

I’m not throwing away my shot: I’ve used that more times than I care to admit, noticing moments of joy that I would usually rush past. Taking opportunities I might usually squander. Living more. Being more. Taking chances. Adding richness. Not throwing away any shots I have for being present.

You will never be satisfied, I will never be satisfied: this one’s the kicker. Of all the lyrics in all the songs (and there’s more than twenty of them) this one is the one that gets me every time. When is it ever going to be enough? Is there ever enough? Will I ever be enough? It’s the question that keeps me awake at night, enveloped in the love and warmth of an amazing family, home and life, and yet still wondering: is there more? Is there something else that I could be doing? Have I done enough?

So just as I suspected: musicals suck. They make you think all the thoughts and question all the things, getting in and under your skin until they end, or you end: BOMP.