Bringing Back the Joy 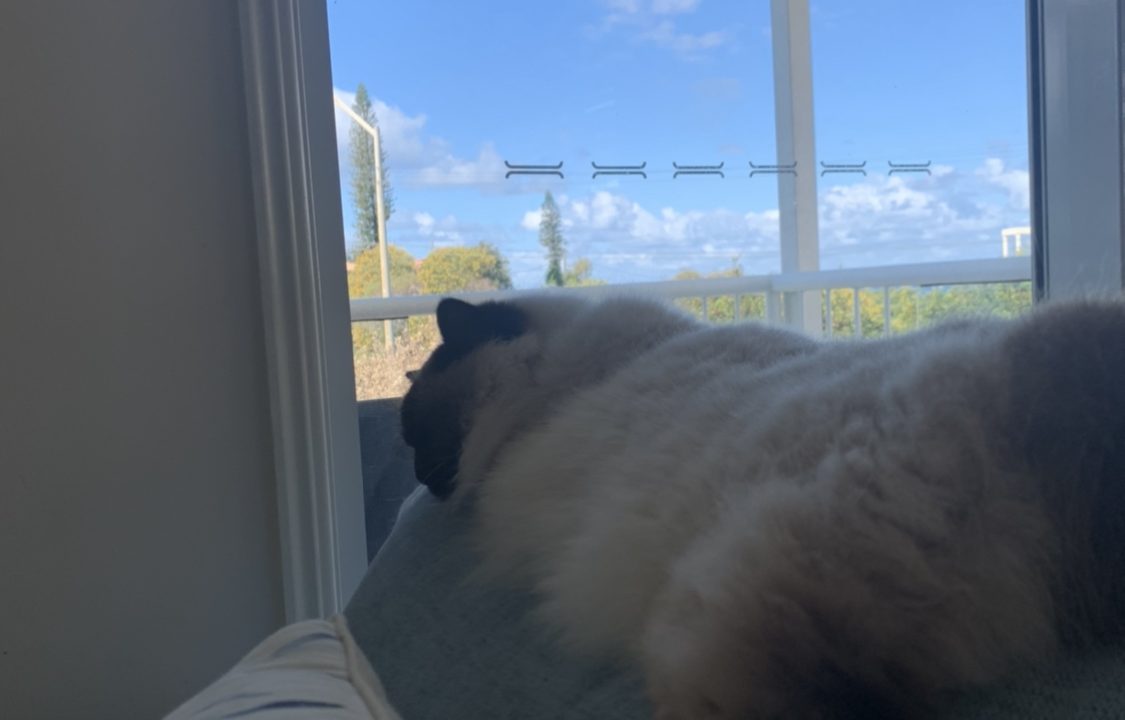 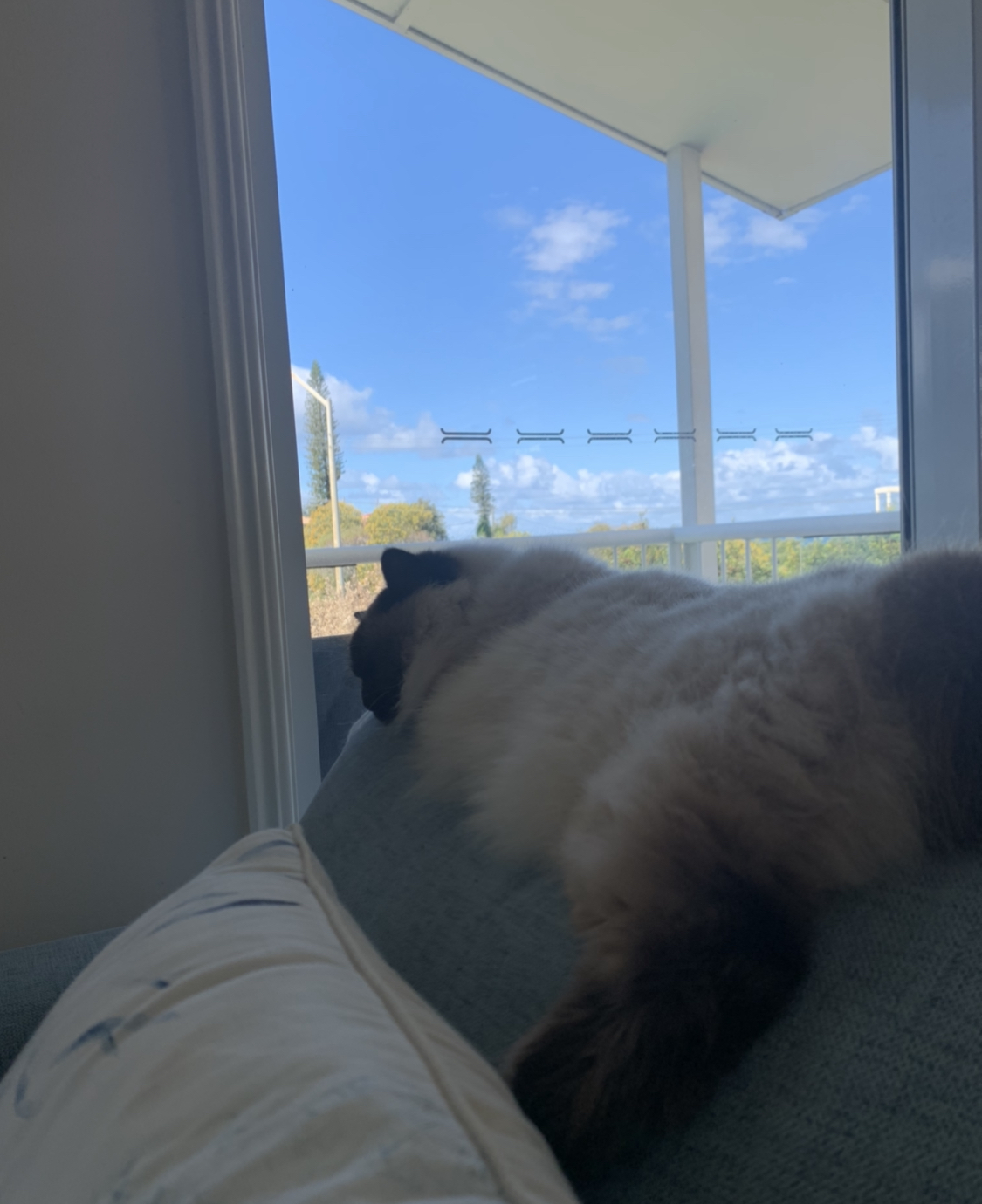 Remember joy? It was a thing we used to have a lot of, and we talked about it heaps, back in the day. Then over the last year or so; not so much. So many new words and phrases have jumped into our vernacular that it seems we have forgotten some of our old faves.

And we’ve stopped writing and posting about our favourite things too. At least I know I have.

Things have gotten so serious and scary and strange, that telling you a story about how yesterday I thought I’d like to move to the country, so I drove for over an hour, some of it on dirt roads, to get to the old Kandanga School, a property that I thought I’d buy. When I go there, I realised: it was IN THE COUNTRY. Which meant there was country things like flies and dirt and cows, and not so much non-country things like cafes and homewares shops selling pinch pots and Witchery stores. It turns out that I don’t like the country quite as much as the romantic part of my brain thinks, and Country Road is really nothing much like country roads.

With the world doing weird-world stuff I feel a bit frothy talking and telling about the millions of things that go through my head (why does Woofa the shitcat sit on the back of the couch instead of on the couch, how did that wispy white cheek-hair grow to five centimetres when I only plucked it yesterday, should I start a combined chiro-cafe-bookstore called Crooked Spines, or should it be Aligned Spines, or should I also sell records and call it A Few of My Favourite Things and be done with it?)

So no, this blog doesn’t tackle the big issues. It doesn’t tackle any issues. But it does carve out a little space of joy for me, and so that’s what I’m doing from now on. Bringing back the joy.

Joy to the world.

What brings you joy? I’d love to hear…