And the Sun Sets

Last week, My Friend John called me to tell me that my friend, his wife, could be dying.  He said that things weren’t really going well, and that she might not pull through.  He also said that he might be wrong.  So I thought maybe he might be the boy who cried wolf.  I hoped he was.

I packed a bag, booked a flight and organised the kids, but with a sense of unreality.  My friend couldn’t die.  She was a machine.  She did chemo and chemo and chemo again, and she was always fine.  She killed cancer when it came up.  She engrafted stem cells.  She was a legend at this stuff.  There was no way some stupid little virus could kill her.

It wasn’t until I got in the car, with the wide open road stretching before me, that I knew it was true.  My friend of so long was dying, and there was not one single thing I could do.

All of a sudden it seemed vitally important to savour the world.  I drove with the windows down so I could feel the air and smell the world.  I had the music pumped with bops and pops that sang of happiness and light.  I tried to drink in all the sights of the land as I whizzed by.  Because I knew this was the last time for a while I would be able to see and hear and smell and feel and touch things properly, and clearly.  I knew what would come next.  Haze and fog and dull.

The sun started to set and it became imperative to get pictures, even as I sped along toward the thing I dreaded most, for this was the last day of the sun with Hayley in it. 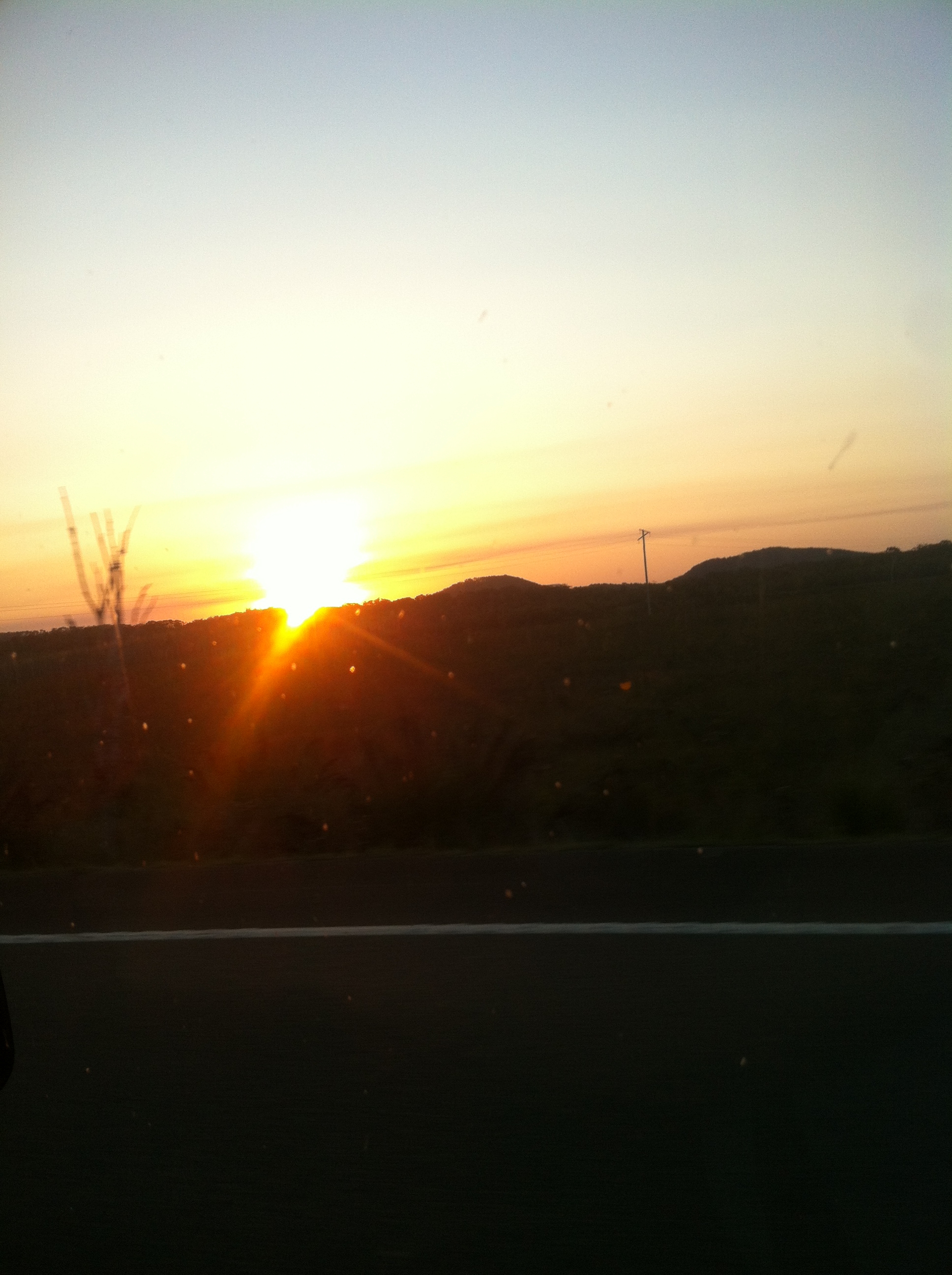 And after a while the sun set.  And she was gone.